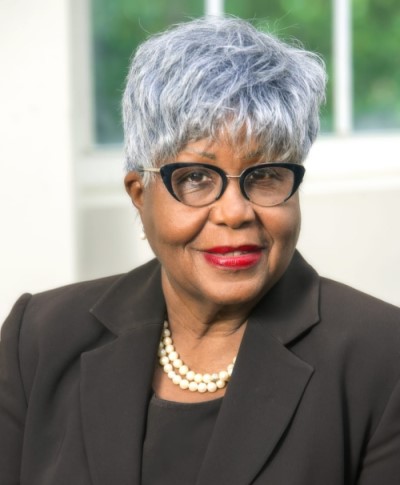 The Barbados Association of Retired Persons Inc.  (BARP) has joined  in the condemnation of the unacceptable and. obscene Trojam Riddim Mix music video.  stating that  it not only tarnishes the country’s image but sends the wrong message in the fight against crime and violence.

BARP President Marilyn Rice-Bowen,  in a statement issued today, said  the society was already worried about the impact the upsurge in gun violence is having in our homes, on the streets and on our healthcare system, and the fear it causes many people, especially seniors.

She noted: “We cannot, therefore, allow this ‘ bad boy culture’ to become entrenched in our society.  For our artistes to glamourise  this type of unacceptable behaviour in a music video suggests there is an attempt at trivialising, normalising and embedding this is our social environment.

The BARP president said that this video not only is totally unacceptable  but it must not be embraced as poetic licence, neither must the criticism be dismissed as an attempt to stymie creativity.

”We understand what is in good taste; we know what is right and what is wrong; this music video, featuring some of the leading artistes, is offensive and objectionable. They have displayed poor judgment.

“At a time when the country is still coming to grips with the brutal killing of a policeman and the continuing incidence of shootings, there must be no glamourisation of violence,  whether in advertisements, music videos, music being played on our airwaves or that on public service  vehicles”, she added.

The BARP president warned that there can be no silent bystanders in this particular issue, since the society must be united in upholding high standards and maintaining decency.

The Barbados Association of Retired Persons Inc.  (BARP) is a non-governmental apolitical organisation serving the needs of the over 50s in Barbados. It has a membership in excess of 24 000 and advocates for matters ranging from health coverage  to consumer issues, its aim being to  assist seniors in leading a llife of independence and dignity  BARP was founded in 1995.

Read 93 times
Tweet
Published in News
back to top